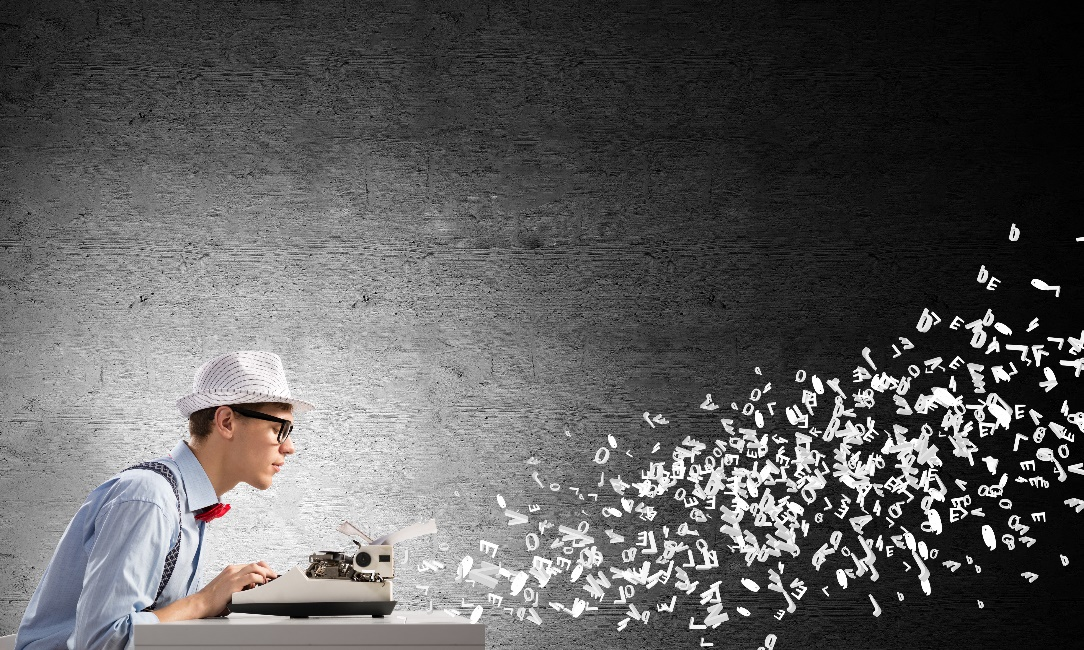 How To Write A Screenplay Monologue

How To Write A Screenplay Monologue 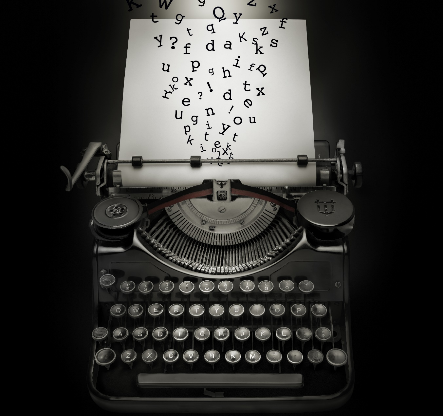 Ah, the monologue. An often misunderstood, misused screenplay term. If you’re a new screenwriter wondering how to write a screenplay monologue, but not just any monologue, one that is powerful, pithy, and poignant, you need to reevaluate this form of writing before going any further.

Before diving into the technical aspects of monologues, it’s important to address how script readers perceive them when they turn a page and look to find a big paragraph looking right back at them. Many readers, agents, and managers tend to look down on monologues because they believe they drag the script, slowing its pace. However, if we take a look at some of the most iconic moments in film history, we’ll find many monologues that have become immortal words.

Before we talk address the question of how to write a screenplay monologue, let’s break down its structure, types, and effects to get a better understanding of how it works.

Monologues are not just a continuous bulk of words spoken by one character. In screenwriting language, that’s basically their definition but they also act as a story all by themselves. And as all stories do, they too follow the three act structure.

Monologues need to have a beginning, middle, and end. But unlike standard stories, monologues can’t afford time. That’s why you need to make every line of your monologue count. Don’t dawdle or rant. Every word you write in there must have a certain purpose, convey a certain thought or feeling, and send a certain message to the reader or audience. What defines monologues is that they’re spoken by a single character in a steady stream at a specific point in time. They cannot involve more than one character; they are not conversations or exchanges. Think about them like small speeches that deliver an important message without breaking the flow of words. This is what sets monologues apart from screenplay dialogue.

As previously discussed, readers aren’t always looking forward to monologues and that can come at a cost. If you’re trying to figure out how to write a screenplay monologue, first make absolutely sure it’s necessary. What is its purpose? Does it have one? Or are you misusing it to overwrite? Monologues are used to shed light on an important moment during your script. They transform that moment to a captivating and awe-inspiring event. That’s why you need to find the right time and place for your monologue. You can’t sprinkle monologues throughout your entire script. They are precious devices that illustrate your core themes and help your characters become clearer to the script readers and audiences.

The effects of monologues range from fear-instilling to eye-opening to breath-taking. A monologue can make realizations more potent, confessions more moving, and thoughts more enlightening. The point is to write them well, pick the right time for them, and utilize them effectively.

In screenwriting language, there are two types of monologues: narrative and active. Narrative monologues follow a story-within-a-story system. They explain events or conflicts. In Harry Potter and the Deathly Hallows Part I, when Xenophilius Lovegood tells the origin story of the three deathly hallows, his monologue is a narrative type. Active monologues, on the other hand, have a clear goal. They are employed to reveal the truth, to persuade someone, to deliver a revelatory message. They’re less about stories and more about action. Now let’s take a look at some great examples of monologues that excelled at conveying meaningful and powerful messages in films.

In one of Tarantino’s most popular films, Christoph Waltz plays a Nazi general, nicknamed “The Jaw Hunter” whose charismatic yet intimidating presence is clear from the very first scene of the film. His active monologue during the farmhouse scene, when he interviews a French farmer to find out the fate of a Jewish family, is an iconic one that defined not only Landa’s character but Waltz’s career.

Disregarding the brief instances where the farmer responds to Landa’s, mostly rhetorical, questions, we can map out this terrific monologue and examine how effectively it was written and placed in the script. Tarantino specifically chooses this moment, where an entire Jewish family hides below the floorboards in fear, to amplify the tension in this scene. Cutting between Landa’s congenial face to the fearful family below generates more suspense with every minute. In screenplay terms, this is a perfectly placed monologue. It’s a marvelous monologue because Tarantino wisely uses it to introduce one of the main characters, as well as establish his persona. It’s only the first scene of the film and we’ve already completely understood the level of villainy we’re dealing with here. The hawk and rat comparison portrayed Landa’s Nazi beliefs and it also clarified, after minutes of endless tension, that he knows without a doubt that the Jewish family is hiding right there. Well-written monologue?

Sean in the park – Good Will Hunting

Good Will Hunting is one of those movies that is remembered by its well-written moments, the best of which is Sean’s monologue in the park. Sean, played by the brilliant Robin Williams, shares a piece of his mind with Will. Even though there are some aspects that can be described as narrative, the monologue is a strong active type. Sean speaks to reach Will’s heart, aiming to break through the barriers that Will has built over years.

This particular monologue works so well because it’s intricately planned and written with purpose. Not only does it achieve its goal, it also pays off several setups that were previously arranged in the script. Sean discloses the truth about his wife’s death and her battle against cancer, and his battle during that. He finally addresses Will’s blind confidence and explains that experience is what really matters. Will can’t know who Sean truly is because he has no idea what it feels like to watch a loved one die; he hasn’t lived through that. However, Sean doesn’t simply expose Will’s weakness, instead he also affirms his struggle. Sean points out that Will’s experience as an orphan cannot be understood if someone simply reads Oliver Twist – all struggles are valid and real because they are experienced, not recounted. This is how Sean’s monologue actively changes not just Will’s perspective but his entire life.

The beauty of opting for a monologue instead of a normal screenplay dialogue for this moment is that it flows and builds up and finally goes through Will’s mind. Its placement and execution are perfect.