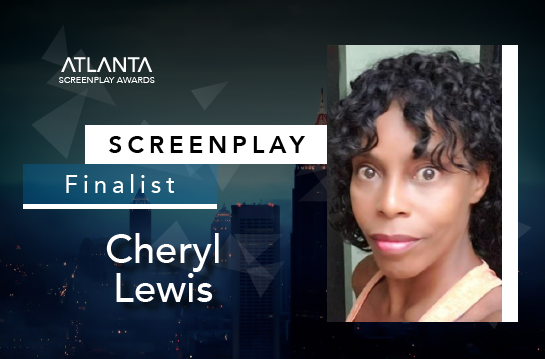 The concept is based on my actual experience in the entertainment industry. Recalling memories and incidents, it took one sleepless night to develop it into the screenplay.

This one was mostly ‘stream of consciousness’.  I would talk into a speech to text notes app. Next, I would go back over it and construct the text into proper sentence structure. Then I would re-type it into screenplay format adding any story elements that were needed.  Each time I re-type the screenplay, I would discover something new. Add or take away.

When I notice the lack of diversity & representation and the un-educated stereotypes that filled the stories that were being written.  Stopped hoping for someone else to do it.

Intelligent wit in writing.  Humorous & relatable direction with just a touch of exaggeration.