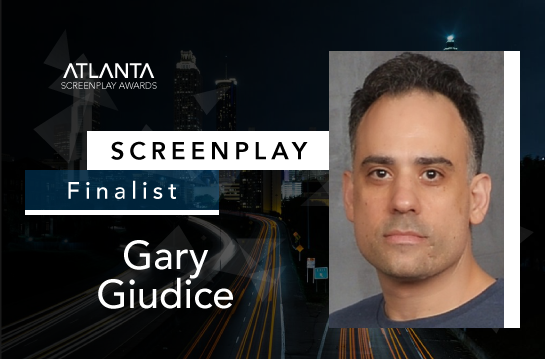 Gary Giudice. I was born in New York City and I still live here. My hobbies are reading, binge watching true crime docs, and (sometimes) exercising.

My friend Santo came up with the concept. It was such a compelling premise it only took me about 2 weeks to write.

I wrote from page 1 forward because Santo had done such a great job developing the ending so I knew where it needed to go. Once I developed the gentrification angle then it was just a matter of stacking the obstacles against Scratch and building out the rest of the supporting characters.

I have an affinity for NYC filmmakers. Martin Scorsese, Spike Lee, and Sidney Lumet are some of my biggest influences. Screenwriting-wise, I like Steven Zaillian, William Monaghan, Eric Roth, and William Goldman. I like their melds of entertainment with realism and humanism.

I am obsessed with “Curb Your Enthusiasm”. I think it’s one of the most innovative and hilarious shows ever created.

I like Charlie from Mean Streets because he is the first character I ever saw that reminded me of me and my friends.

Ernest Hemingway. How do you edit and rewrite your manuscripts on a typewriter?