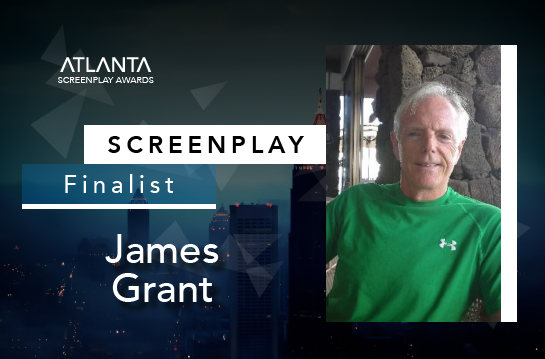 (In the picture: Me, sitting in the same seat that George Clooney sat in at the Honolulu Elks Club in the move The Descendants.)

I’m a student of Christian history.  My current project is a dramatic series on the Reformation.  The episode that earned a Finalist was about King Christian II, King of the Kalmar Union, only one of an amazing group of real-life characters who lived in that fascinating period.

I focus on only one genre and probably won’t deviate from that, Historical/Biographical.  People excel best in life when they focus and specialize.  Generalists are seldom known for anything.  I compare it to running.  As a runner, I would NEVER compete in a triathlon.  Why would I want to be average in 3 sports when I can excel and be as good as I can be in one?

I have accumulated hundreds of files and read thousands of pages of historical records on people from that period of time.  Their stories are so fascinating, the scenes practically jump out of the pages of history.

May 2018, but I’ve been a writer all my life.  Poetry and school newspaper articles as a teenager, articles for newspapers as a young professional, three professional books, and a massive number of books for curriculums as a college instructor, which were never published.

Really, no one.  I have no human idols.  My style is my own.

Obsessed is a strong word, but I do have my favorite movies (Master & Commander – I was in the Navy, Platoon & Armageddon Now – I served two tours in Vietnam, Dances With Wolves, Lonesome Dove, Open Range, The Apostle – Robert Duvall & Kevin Kostner, Animal House – I lived that exact same life in college, Gladiator, Troy – guy movies).

Wow.  Kinda glad I don’t have any.

Martin Luther.  What was life REALLY like in the 16th century?  How did you overcome your doubts?  (I suspect I know how he would answer both, but it would be fun to ask him in person.)