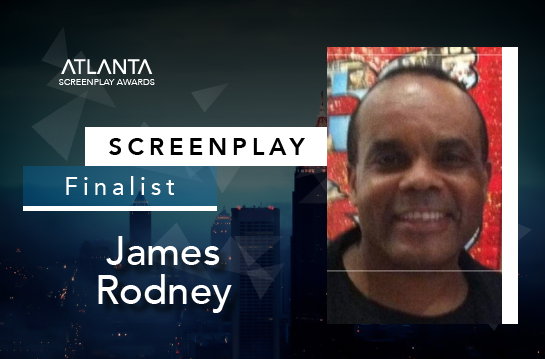 James Rodney, originally from Chicago IL, lives in Miami FL. Exercise and reading are my two most favorite hobbies.

As an “employee rights advocate,” I spent years researching and writing my book “Corporate America & The N-Word,” all true stories of overt racial harassment in the workplace.

After going through hundreds of Federal Cases, I narrowed my focus to ten of the most egregious. Within that ten, the treatment of Carlotta Freeman a/k/a Charlotte Gray by Whirlpool a/k/a The Company truly left me heart broken.

As such, I wanted to accurately reflect what managers, supervisors, union reps and factory workers did to Charlotte, before, during and after the attack on her.

Regarding the concept, we too often focus on the “overcoming,” of blacks with e.g., stereotypical comeback narratives, “heroes,” and corporations standing firmly against racism.

In contrast, my research revealed that too often corporations are passive if not active enablers and very seldom do victims find support outside their racial group.

My vision is for The Company is for the feature to launch an eight-part streaming series of true-life stories of overt racial harassment in Corporate American, culminating in two mass murders as captured in my chapter 9 of my book.

As to how I got started, my analytical mind sought first to learn the fundamentals, so I began with “Save the Cat,” “Screenplay,” and watched countless “How to,” YouTube videos.

Over the next two years I wrote and rewrote my screenplay and read as many others as possible. Some were made into movies; many had only made final cuts in recent contest.

The depth of my love for Screenwriting revealed itself as I noticed how telling this true-to-life story flowed from within and affected me emotionally.

My all-time favorite movie is Body Heat with Kathleen Turner and William Hurt. The dialogue, intrigue and pulling together of all the moving parts around the two central characters occurred seamlessly!

My favorite moment is when Ned Racine (Hurt) first lays eyes on Matty Walker, he tries to think of a clever opening line, to which she replies, “you’re not very bright are you?’