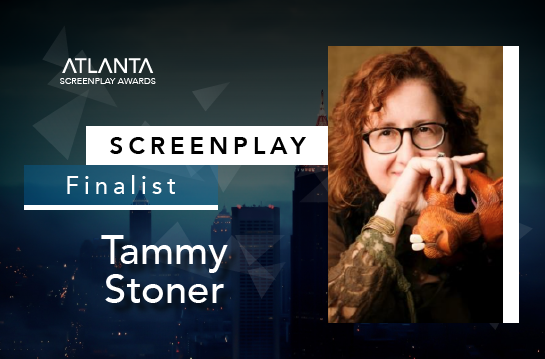 One of the characters in SUGAR LAND is the famous blues singer Lead Belly, who was incarcerated at the Imperial State Prison Farm in Sugar Land, Texas. When I read the true story of how Lead Belly sung for a pardon from the white governor and got it—keeping in mind this was 1923 Jim Crowe Texas—I decided to write him into a story I was working on. That story grew to SUGAR LAND, the novel that came out in 2018, and now is getting more life as a possible TV series.

Development of this pilot took about two months, which is faster than usual for me because the story and characters were already well defined from the book, or the “300-page treatment” ☺.

Early in my writing career, I struggled to control the narrative, with too many sub-stories or complications, so now I make sure to have a clear beginning and end to drive toward. Then I fill in the characters, often times working them out of trouble to move the action ahead. By that, I mean sometime I feel like I’m writing from one big scene to another like hopscotch.

As a wee lass sneaking out to the Tuesday night dollar movies.

Typical though it may be, I adore the dialogue of Aaron Sorkin. Dan Erickson’s SEVERANCE has given me hope that audiences can give it more than one episode to unravel to their liking. The world-building in ALTERED CARBON and STATION ELEVEN truly inspires.

I love the stylization of shows like OZARK and the creepy, intertwining worlds of YELLOWJACKETS and big, mystical-bizarre concepts like RUSSIAN DOLL. My heart is always with queer creations and I was influenced the way each episode followed a character in ORANGE IS THE NEW BLACK and the repeated actors and themes in AMERICAN HORROR STORY (even if there were a few I had to pass on).

I am always obsessed with some show, binging at least every other week. For me, it’s not only the show, it’s watching how they built it—seeing the layers and evolutions. A favorite thing I do is to watch the full series then go back and watch the first episode to see the breadcrumbs, which was especially tasty with GAME OF THRONES.

Hmmm… I’m not sure this constitutes, but my favorite moment in TV time was when I plugged in my first Roku.

There are so many… Yoda, Villanelle from KILLING EVE, Raymond “Red” Reddington from BLACKLIST, Tony Soprano, Beanie Feldstein and Kaitlyn Dever from BOOKSMART, Olive from LITTLE MISS SUNSHINE, Bob Harris from LOST IN TRANSLATION. I suppose I’ll keep it simple and say Hannibal Lector.

Queen Elizabeth, to see what version of her is correct.