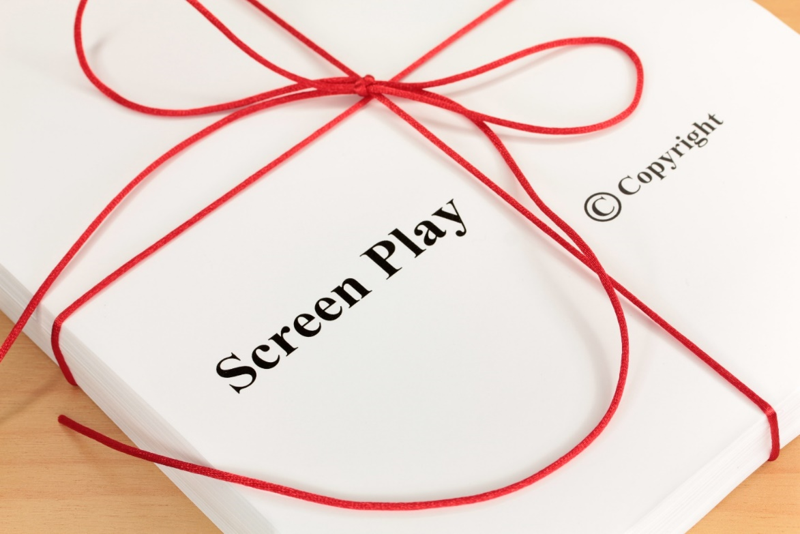 Selling a Screenplay: Know Your Rights as a Screenwriter

Selling a screenplay in the near future? Are you aware that your creative rights as a screenwriter are protected under law? Yes, screenwriters have been provided protected rights which are there to ensure that if anyone uses your scripts without your consent, they can be punished accordingly under the law. 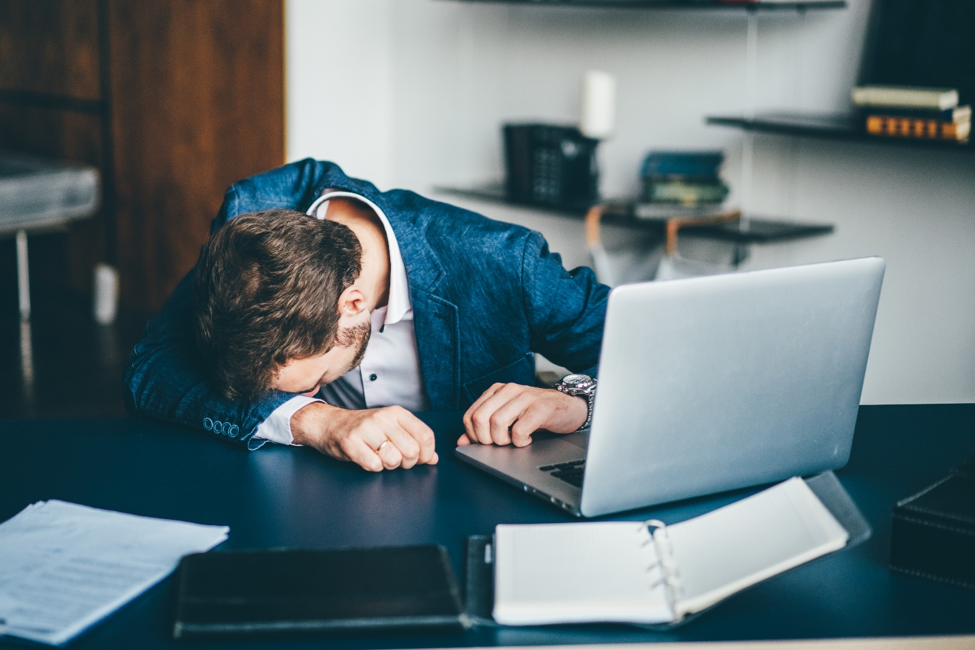 Screenwriters are scared that if they market their screenplay ideas to people there is a great chance that they will get stolen. Though that fear is valid as Hollywood is a pretty intimidating place to be but it is also true that times have changed so it’s not easy for people to easily steal ideas or copy content from others.

The reason being that the repercussions are harsher than ever before. There are many laws now that are set in place to make sure that writers do not suffer any loss by the hands of others. The fines that are given for copyright infringement after they are sued can cost the company or studio more than what it would take them to make the movie and profit from it. Thus, people in the industry are now more on guard and careful about their actions.

It is never bad to be cautious but do not be scared to market your idea and screenplay to a limited number of trustworthy people, industry professionals, who do not go on to tell it to other people. You should know how to sell your screenplay in the industry properly and smartly.

There is also one important thing to keep in mind that just because someone has a similar storyline or characters to yours that they have released as a film, it does not mean that they have violated your protected rights. There are so many films out there and so many ideas that have been explored already that it is hard to have a completely original idea that does not have any connections with all the stories out there. A screenwriter may write a screenplay or pitch a sample screenplay that they came up with but there have been instances where that idea has already existed or made before them. To avoid facing a dilemma like this, make sure to do your research beforehand.

Worry not for we are here to help you understand the complexities of the legal framework and make you aware of the various protected rights that you, as a screenwriter, are given.

The basis of these are the rights offered by the Writers Guild of America (WGA) which will help you deal with any situation or problem that may arise in your future in Hollywood. Though it is suggested that you conduct your own research on the specific rights you are offered in your specific state or country, as these tend to vary.

“Hollywood is a pretty intimidating place to be but it is also true that times have changed so it’s not easy for people to easily steal ideas or copy content from others.”

If you have a copyright screenplay then you are given five basic rights as an exclusive owner of that intellectual property;

Screenwriter Rights in the Development Stage

The original writer of the screenplay possesses the right to write the first draft of the Spec Script in a time period of 6 months to a year. You can always waive this right if you want to but it is recommended that you keep it as it could impact your payment for any additional drafts you write in the future.

A screenwriter also has the right to consult with the director or producer about any changes that are ordered, to discuss why a change is required or if it will work or not.

If you are brought in to work on an original assignment then you should know that you can be replaced and will be paid according to the contract, until you are kept on.

The basic rights that are provided to a screenwriter under the Minimum Basic Agreement created by WGA are a given when signing contracts with studios or companies but you can negotiate and discuss with them to add or change any details, giving you more control or compensation for works. 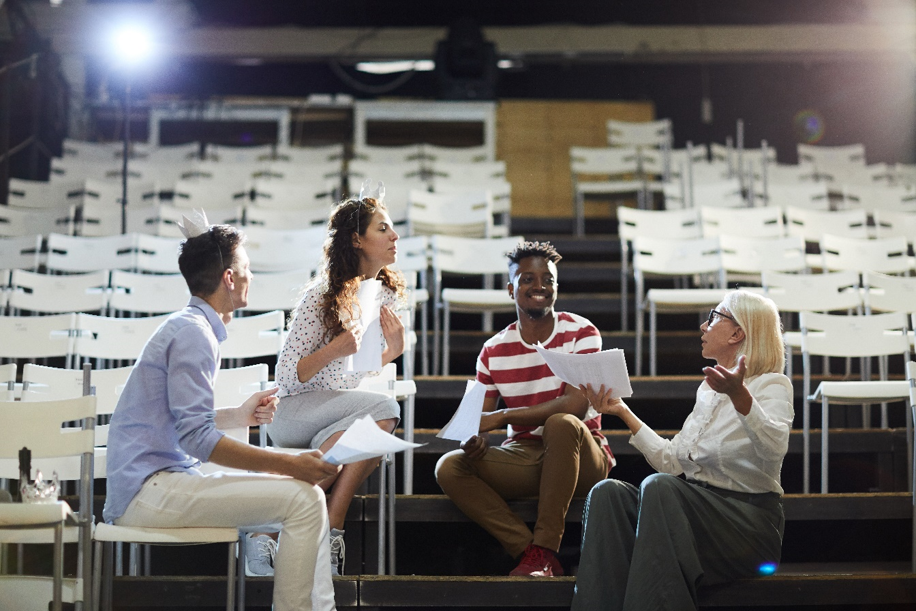 Screenwriters have a say in the pre=production and production period as well. They can discuss the different aspects of the adaptation of the screenplay into a movie with the producer and director. You can, as the writer, talk to the producer and work with them in choosing the director and how the story will be portrayed, which angle to focus on.

As the original writer of the story you can also visit the sets during shoots to observe the progress and participate in the script readings, though it is not a right per se, but it is a practice that is allowed after selling a screenplay. 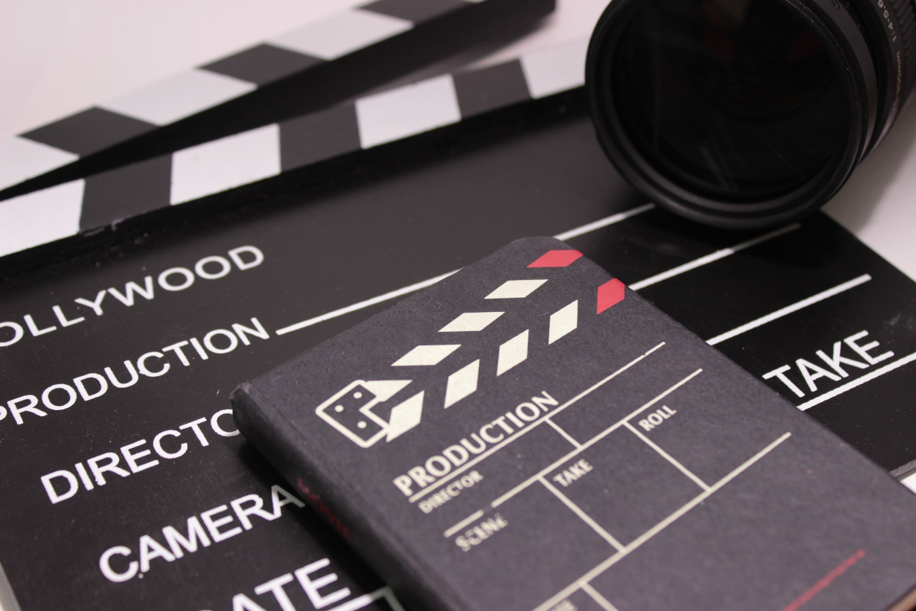 The journey doesn’t end just because the script was finished or the movie was wrapped up after selling a screenplay.

As the writer you are invited to the events, press conferences, or festivals where the movie is screened or discussed. You also possess the right to watch a cut of the film and get sneak previews.

The most important right that you are provided as a screenwriter is to have your name written in the sequence of the credits of the movie or its ads.