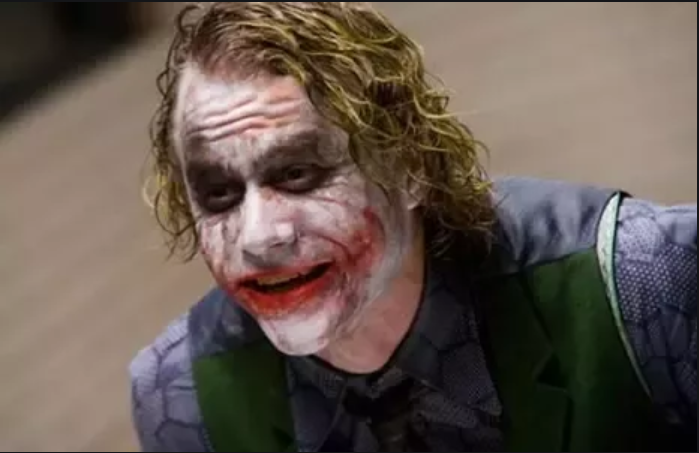 You Can Count On Screenplay Dialogue To Create Interesting Characters

Screenplay dialogue can either make or break your success in creating a character that the script readers will fall in love with. 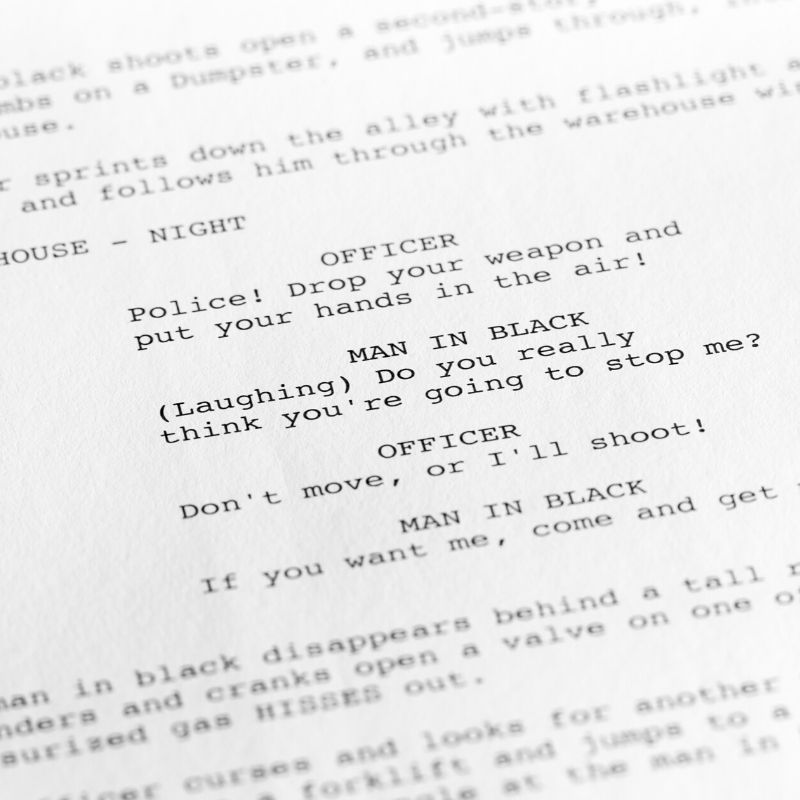 A character is the most essential component of a story, especially if you want to write a screenplay that sells. However, not many people are experts at writing an interesting character. Every writer wants to aim at writing screenplays that sell. For that a very important factor besides the plot are the characters. Believe it or not, Your characters need to be interesting to hook the viewer as well as the producers and directors so that they see the screenplay for its worth.

While screenplay synopsis and screenplay dialogue play an equally important part, characters will help you convey your message. A character will have both character and personality traits.

Being twisted or crazy also makes for a very effective character trait in engaging the audience. A certain section of viewers are drawn towards characters that tend to display traits that makes them unique from normal humans. 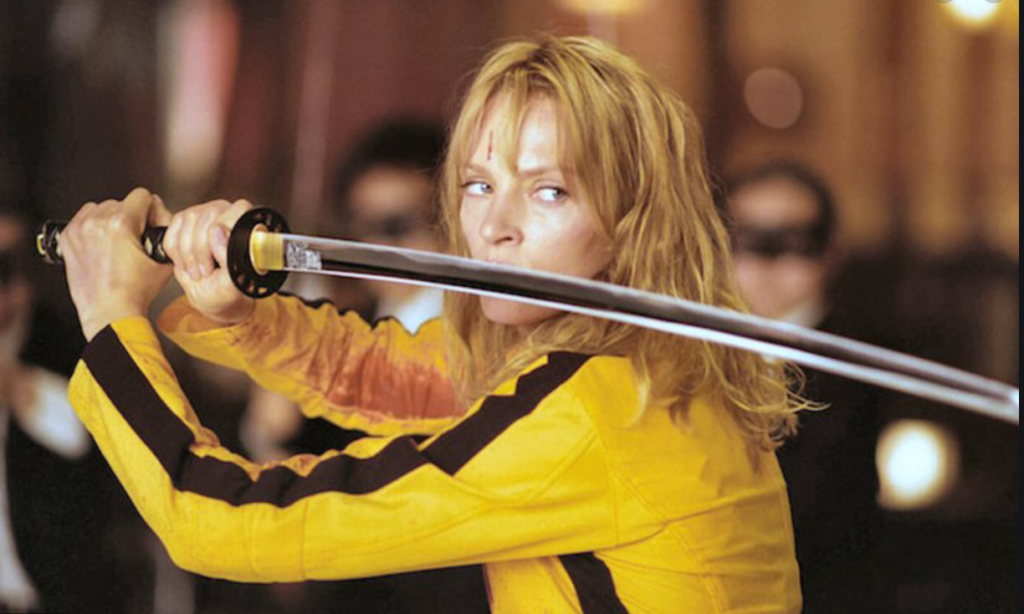 A character trait can be more than an adjective. By them being positive or negative it does not mean that that they apply to the protagonist or the antagonist rather that they can apply to apply to the protagonist, antagonist and villain all combined. Positive or good character traits can drive the story in different directions for different types of characters. The way your screenplay dialogue is created when your protagonist speaks to other characters can leave an impression on the script reader on the basis of how they respond to certain circumstances.

For example, loyalty drives the protagonist very differently the way it will drive the villain. Nonetheless it is a strong character trait that motivates a character to spur in action. Besides that there are character traits like perseverance that shows the audience how this character is so determined to get what they want without bothering about the setbacks. It also happens to show that the character’s desire is so strong that they will get what they want. What goes along with perseverance and persistence is being fearless. Being determined for a cause requires to be fearless.

When the stakes are high, your character needs to be strong and fearless.

On the other hand, if they are shown to be desperate and persuasive then they will have different personalities which can be less rational. However, all these a lot of potential for growth in a character and that gives writers the edge to evolve them over the timeline of the script.

Ambitiousness and vengefulness are two strong character traits that can be expressed in the screenplay dialogue that define how the protagonist or antagonist will have to be strong and an alpha character to get what they desire.

Nonetheless, they will be entertained either way because the character will be interesting. One lesser used character trait is that of spirituality. It might be used in religious films but also otherwise. Its purpose remains that if the character believes in a faith or religion then they will approach the issues or conflicts accordingly and their spirituality will shape their journey.

Again, here the negative character traits are the traits in a character that can apply to both the protagonist or antagonist. Hence using the word “ negative” is not to limit them to the villain but that to say that these are a little undesirable character

Traits, not obviously for the writer. Take for example, cruelty. Cruelty shown as a character trait in a villain is a progressive move to make your villain ruthless. On the other hand, it can also be shown how the protagonist is affected by someone else’s cruelty

Being unforgiving can work equally well and badly for both the protagonist and antagonist. If a character is unforgiving, the writer has many opportunities to delve on that character trait and extract important and interesting plot points from them being unforgiving. Similar to cruelty, comes greed. It will drive the character to do things and continue doing them. This can again be perceived as both bad and good but usually is used for the villain.

Contrasting to self-restraint there will be impatience. Again, a character trait usually found in antagonists and villains. Impatience would lead the character to make hasty decisions that does not benefit him, or the other characters involved. Being twisted or crazy also makes for a very effective character trait in engaging the audience. A certain section of viewers are drawn towards characters that tend to display traits that makes them unique from normal humans. For instance the Joker is a very popular twisted character and his character trait alone can generate more opportunities for the writer to instill and enhance in conflicts.

Characters need to have both the character and personality traits for them to appeal to the audience. Mostly, these character traits help writers delve deeper into the story and make their characters interesting. In a way, they make the writer’s work easy. If you have boring characters in your story, then you will have to try your best to make your plot intriguing. However, if your characters possess these traits, they will become instantly charming and the audience will cheer for them. Moreover, interesting character traits will help the writer move the story with more conflicts hence, making an enjoyable watch. 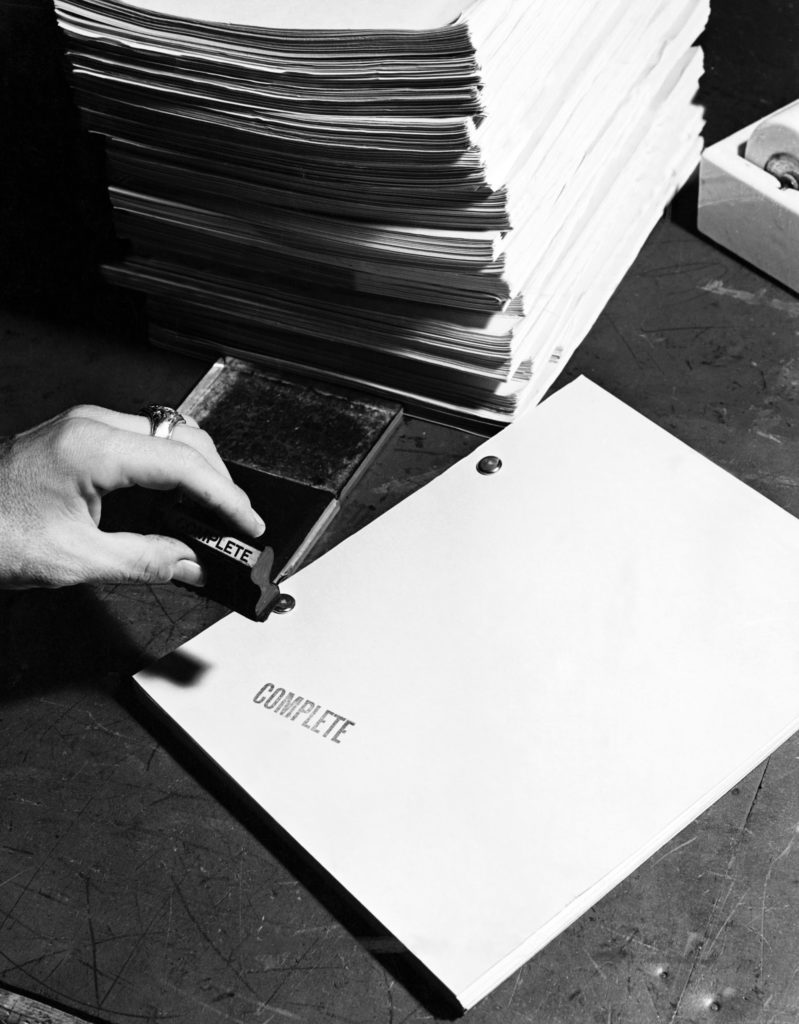 You want to develop your character dialogue as best as you can, you can do that by doing two things: re-watching older movies that you enjoyed that had great screenplay dialogue and examining scripts online. You can also find some great examples that can help you in the early stages of writing.

Exposure to as many various characters as possible will open your mind to see how they communicate and help you write dialogue with ease. Being great at creating dialogue also comes with life experience, travelling and understanding people from all walks of life. Be mindful of all your characters in your script sounding and speaking the same way and same tone, in a screenplay competition expert judges can pick this mistake up in a second.

Now that you’ve gained a better understanding of this aspect of screenwriting language, you can move on to other elements of a screenplay that make a script stand out in screenplay competitions. 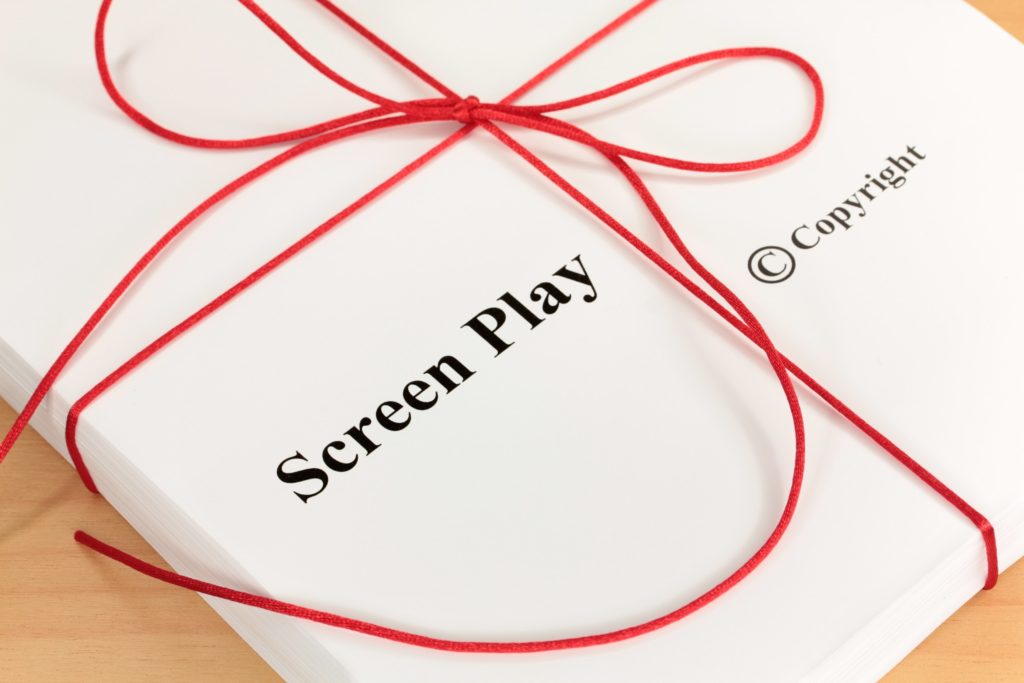